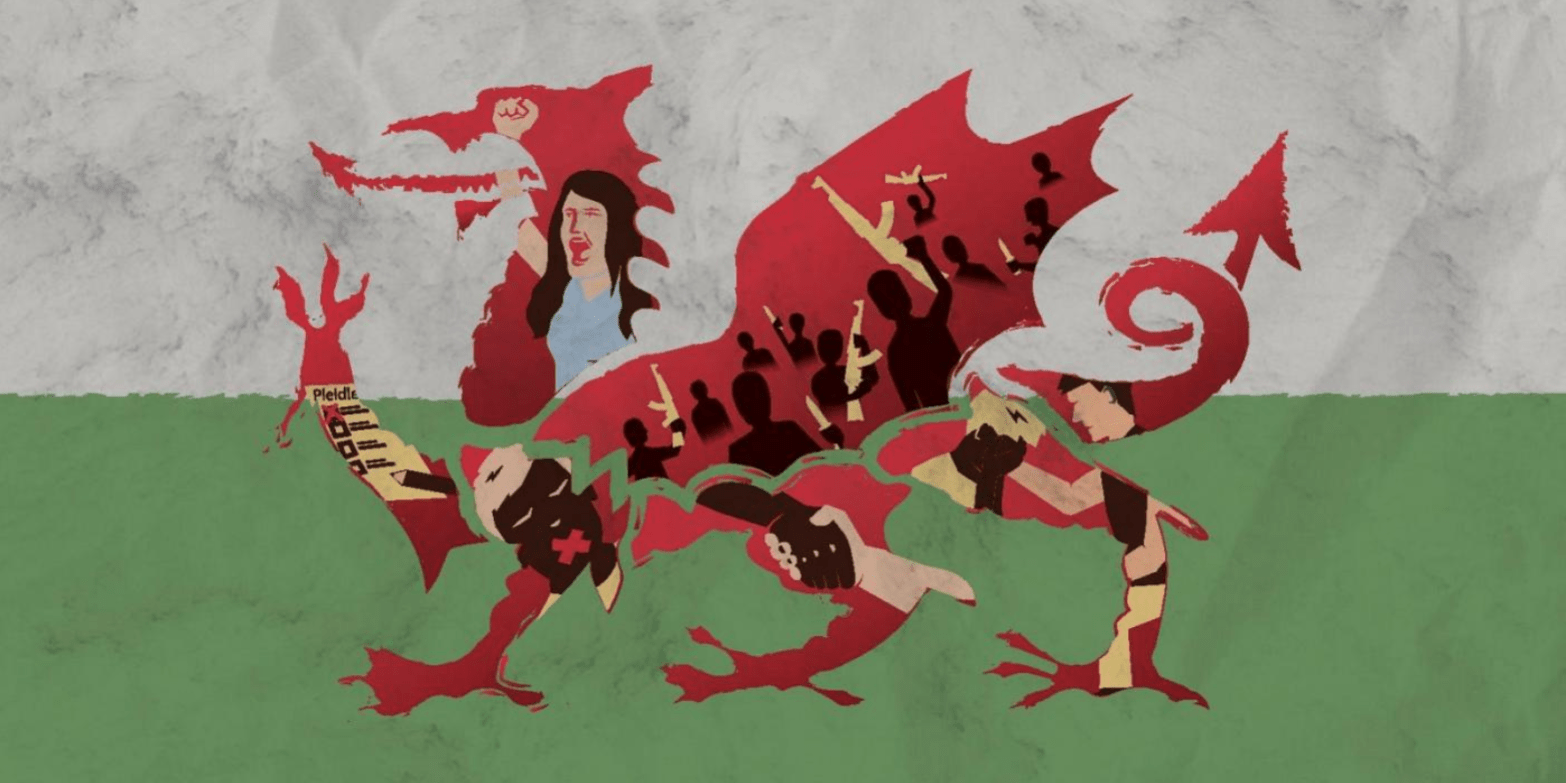 The Urdd Peace and Goodwill Message will be announced on May 17, 2019

Urdd Gobaith Cymru is Wales’s largest national youth organisation, which has nurtured over 4 million people through its membership to be proud of their country and open to the world.

Since 1922 the children and young people of Wales have reached out to the world with its annual Urdd Peace and Goodwill Message – initially communicated through morse code, then by the BBC World service and more recently through digital media.

This year’s Urdd Peace and Goodwill Message will be announced on Friday 17th of May, and we are asking for your help.

This year the Urdd’s Message of Peace and Goodwill is 97 years old, and since 1922 the message has been an inspiration for the humanitarian and international work of the Urdd. The first message was sent by Reverend Gwilym Davies from Cwm Rhymni. He was a pacifist and was prominent in the establishing of the Welsh Union of the League of Nations and UNESCO.

He believed in uniting the children of the world. Sir Ifan decided to support the campaign so that ignorance and prejudice could be abolished. The message was broadcast for the first time on the BBC World Service in 1924 and today it appears in many different languages on the internet and reaches all corners of the world. In the 1950’s the Urdd was given the responsibility of announcing the Message of Peace and Goodwill on 18 May, which was the date of the first peace conference in the Hague in 1899.

What is the Message?

This year’s theme is VOICE and the young people have decided to highlight violence against children and young people within this theme, which includes speaking up for child soldiers, children affected by war, gun crime in schools in the USA and knife crime across the UK and the world.

This year’s Urdd Peace and Goodwill Message has been created by young people who are members of Bwrdd Syr IfanC and the Cymraeg Bob Dydd (Welsh Every Day) project.

The group came together at a special workshop to discuss the theme – Voice, deciding they would take the opportunity this year to raise their Voice and stand with children and young people in Wales and across the world who are suffering as a result of violence – knife violence, gun violence and violence due to war.

This year the Message will be shared with the world on the morning of May 17, so remember to look out for it on social media and on the Urdd Gobaith Cymru website.

Two versions will be produced, a short film and a poster.

A message from the Urdd:

What you can do NOW – follow the Urdd social media accounts across Instagram/Facebook/Twitter (@Urdd / @Urddgobaithcymru). Look out for and share teaser messages which will be posted between now and May 17. Encourage your friends/colleagues to do the same.

If you work with children and young people, speak to them about the Message and ask them if they would like to prepare a response of their own (see below)

What to do on May 17 – the Urdd Message of Peace and Goodwill will be shared in video format on the day using #heddwch2019 #peace2019. Please share the video across your platforms, encouraging others to do the same so we can ensure the message is heard in as many countries as possible.
(NOTE – the video will be available in Welsh only and in Welsh with English subtitles. Written versions of the message will be available on the website in approximately 40 languages.)

Respond – we receive upwards of 70 responses in many languages from around the world annually from children and young people around the world. We want to beat that number in 2019.

Responses to the message can be in any language, and any format – video, photo, artwork, letter, email, podcasts etc the possibilities are endless, and we encourage creativity!

DON’T FORGET TO USE #HEDDWCH2019 #PEACE2019 OR EMAIL AT heddwch@urdd.org WITH YOUR RESPONSES.