The best places to catch a Wales games worldwide! 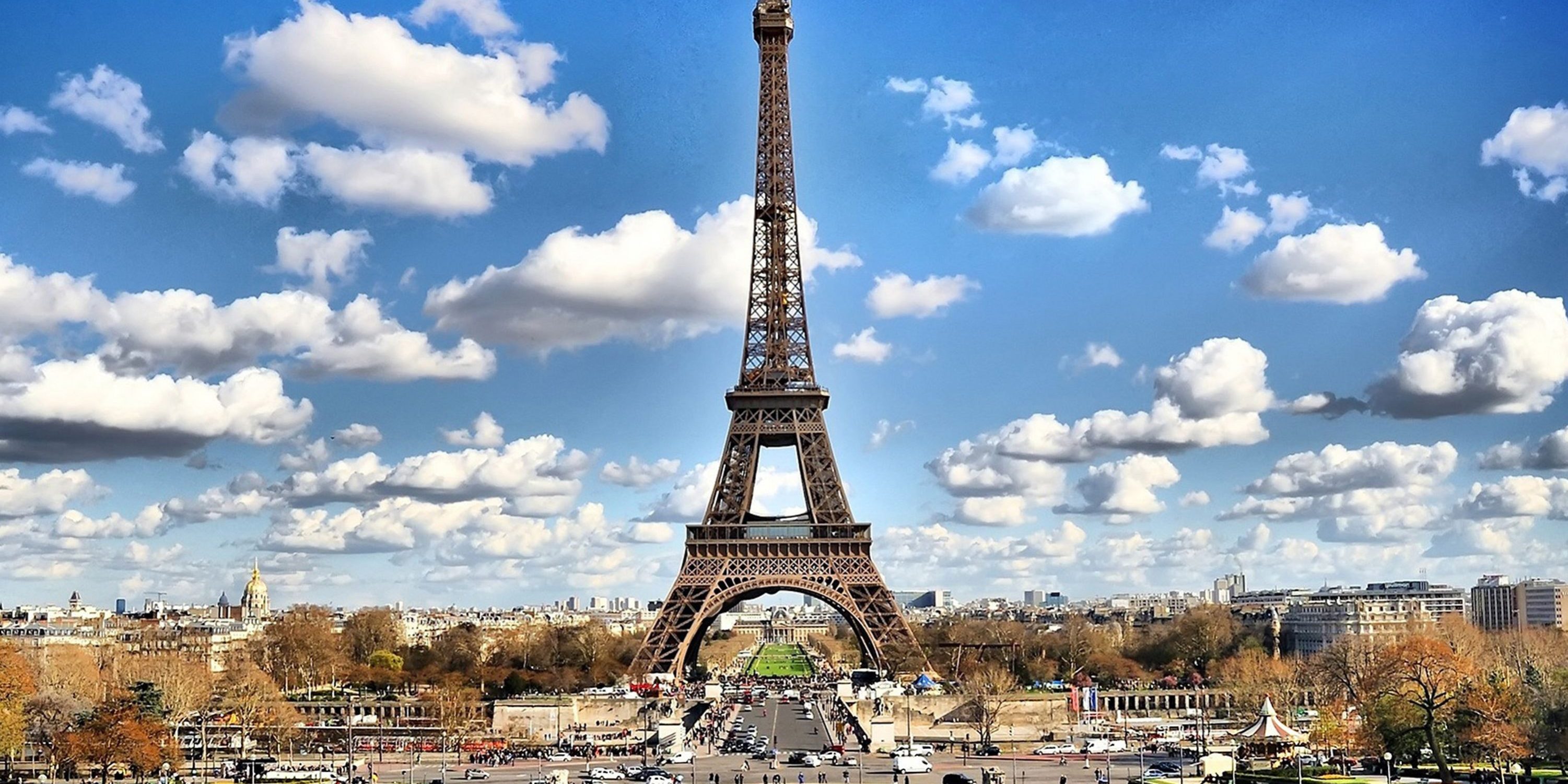 The 2019 Rugby World Cup is well under way in Japan, and Wales are doing well. Here are some of the best pubs, bars and locations to catch any of our matches, no matter where in the world you happen to be.

Lucky enough to be spending time in Paris? The Auld Alliance (80 rue François Miron, 75004) is a Scottish pub that boasts 8 screens, showing different matches at the same time if need be including the Wales games. They have the largest selection of whiskeys in Paris and a wide selection of draft and bottled beer, as well as food, darts and pool. The Frog & British Library (114 avenue de France, 75013) is a chic bar with giant screens, leather sofas, two terraces, excellent food and a stylish interior. They’re showing plenty of rugby, including the Wales games.

Visiting Belgium when the Rugby World Cup is on? No fear, the Welsh Society of Brussels recommend the Wild Geese pub (Livingstonelaan 2/4) if you want to catch any of the Wales games! If you’re in Bruges – like Colin Farrell, but hopefully with less drama – head to Delaney’s Irish pub (Burg 8) who show a huge variety of sport, and will be showing World Cup games this year.

London calling? Check out the Famous Three Kings (171 North End Road, Fulham) who are showing plenty of Rugby World Cup games this year, and is a firm favourite amongst Wales fans. Of course, the London Welsh Centre (Grey’s Inn Road) is ideal for watching the Wales games with likeminded people – and they have a 170 square foot screen to boot!

Spain has plenty of places where you’ll be able to catch the game – The Little Welsh Bar in S’illot, Majorca, who have bargain drinks and outdoor seating, and the plethora of Irish pubs dotted across the country such as The Bailey Irish Pub in Torremolinos (Calle Doña María Barrabino), and Flaherty’s in Barcelona (Plaça de Joaquim Xirau).

Poland has Irish pubs too, and that’s where you’ll be able to watch the Wales games: Duffy’s Irish Bar in Kraków (Wawrzynca 18) and old-town Pub Irlandzki in the capital city of Warsaw – which was, actually, the first ever Irish pub in Poland. Well known for having live spots on TV, both of these are great spots to catch the Rugby World Cup.

If you’re living it up in New York City, head to The Grafton (126 1st Avenue) who specialise in showing European sports in NYC. They’ll be showing all of the games, and you can see their full schedule HERE. Or, opt for the Pig n Whistle – New York’s ‘premier rugby pub’ who will also be showing all of the matches (202 W. 36th St).

While it would take a while to list a pub or bar for every city and/or state in the USA, chances are you’ll have an Irish (or, possibly, Welsh) pub not too far from you. And, for the most part, they’ll be showing the Rugby World Cup this year – including the Wales games.

Calling itself the only Welsh bar in New Zealand, head to the Welsh Dragon Bar in Wellington (10/12 Cambridge Terrace) if you happen to be on that side of the globe during the Rugby World Cup. They do a good range of food, Welsh beers and live music as well as showing all major sports events! O’Hagan’s Irish Pub in Auckland (103 Customs St W) are showing all the Wales games too, and the offer lovely semi-outdoor seating so soak up the sunshine while watching the match.

G’day mate – for those of you in Australia, there’s definitely places you can catch Wales on TV. Cheers in Sydney (561 George Street) are showing all the games – the Sydney Welsh Society can often be found here – and The Crafty Squire in Melbourne (127 Russell Street) have the Rugby World Cup on too. A great spot if you’re into your craft beer!

Scallywags in Toronto, Canada (11. St Clair West) has been around for 20 years, and is known as Toronto’s sports centre. They’ll be showing all the games, and you can play ping-pong at half time too. On the east coast in New Brunswick, The Dragon Sports Bar in St. George is the place to be for Welsh hospitality and, of course, the Rugby World Cup.

No matter where you are, supporting Wales this year’s Rugby World Cup is easy. Come on you dragons!