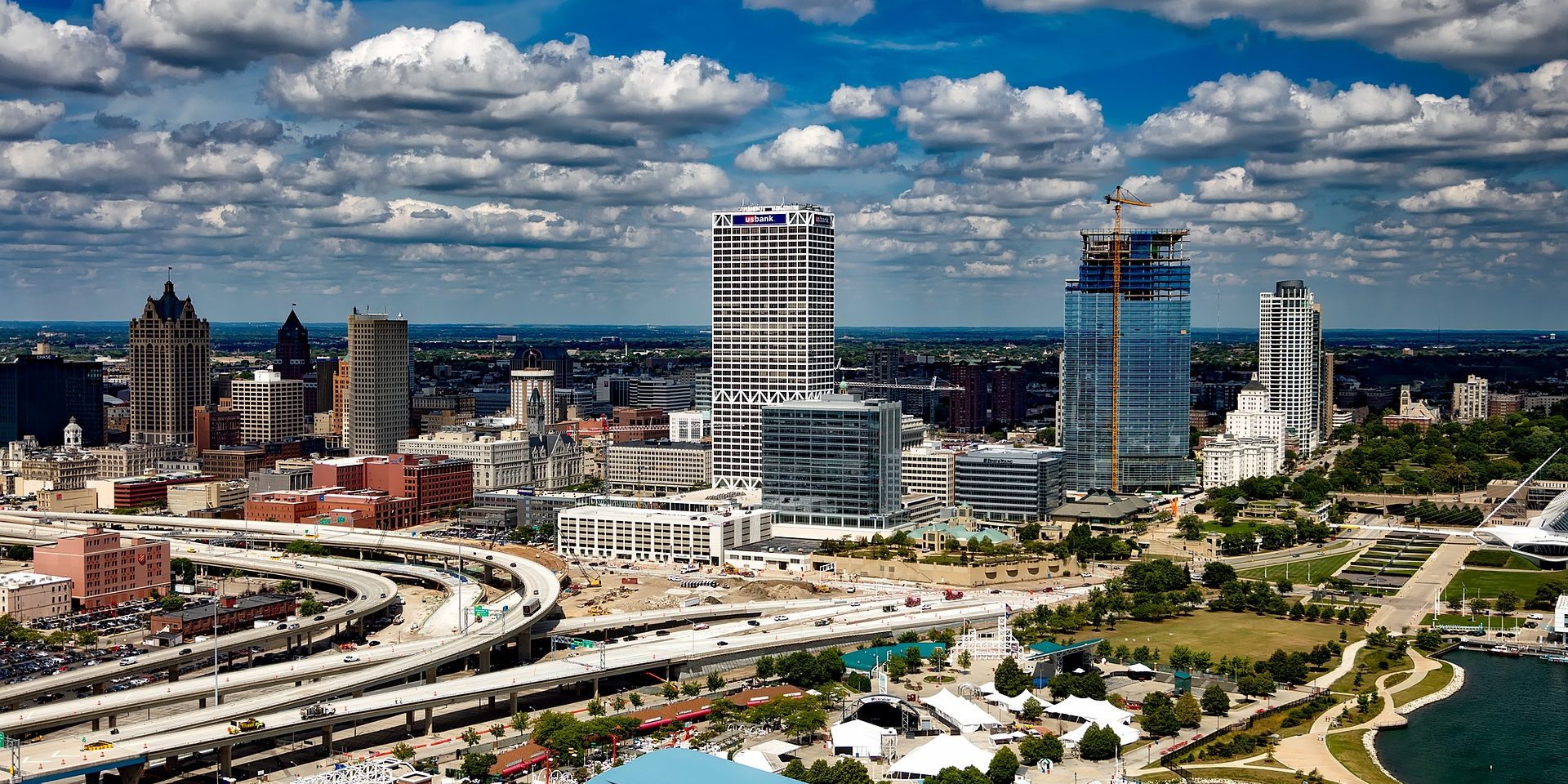 Presented by the Welsh North American Association, the North American Festival of Wales is an annual celebration of Wales and Welsh culture. Since 1929, thousands have gathered in their masses to attend what is now the biggest gathering of the Welsh – along with their descendants and friends – in North America.

Every year the festival is hosted in a different location somewhere in the U.S or Canada, since the first ever festival in Goat Island, Niagara Falls. It always falls on the shared Labor Day holiday weekend at the end of August. This year the North American Festival of Wales celebrated its 90th year, and as ever it provided a fantastic weekend for the worldwide Welsh to preserve and promote Welsh culture.

The North American Festival of Wales 2019 was held at the Hilton Hotel in Milwaukee city centre, Wisconsin. The event took place over the weekend of August 29 – September 1. Wales International committee member Edward attended this year, so be sure to keep an eye out for his thoughts in the latest edition of our bilingual journal, Yr Enfys.

So, what exactly will be happened at the North American Festival of Wales this year? There was a jam packed schedule, and it included a whole variety of activities. There were tours of Milwaukee taking place before and after the festival itself, and the first day was mostly reserved for registration, rehearsals, getting settled and of course, the opening ceremony.

This was followed by the opening concert with Welsh band Calennig. The band, who take their name from the Welsh word for the New Year celebration, are heralded as Wales’ most-travelled band. Although the line up has changed slightly since 1978, founder member Pat Smith will be playing concertina alongside Ned Clamp on guitar, Jem Randles on bass and Iolo Jones playing the fiddle. With a fresh approach to Celtic dance music, Calennig put on quite the show!

Each day of the festival had so much to offer. From seminars to theatre shows, coffee talks to cinema screenings – there was truly something for everyone who has an interest in Welsh culture. Here’s just a snippet of the best bits of each day of the North American Festival of Wales 2019…

Friday 30th August saw various seminars take place such as With Dust Still in his Throat – B.L. Coombes and Coal Mining in S Wales, delivered by Bill Jones, and Sustainable Tourism and Hiking in Wales delivered by Hywel Roberts. Cinema on offer included The Outing, as well as Love is Thicker than Water and Ffilm Cymru: Short films. SSIW – Say Something In Welsh, a language learning organisation – hosted a fun meet-up, and there was plenty of time to socialise too. The day was rounded off in glitz and glamour with the North America Wales Foundation Gala Awards Banquet & Medallion Award.

Saturday 31st August followed a similar pattern. Some of the day’s seminars included The Rich Man in his Mansion; the Poor Man Down in the Mine delivered by Jane Black, and John Ellis’ delivery of The Prince and the Dragon – the 1969 Investiture Controversy. Welsh playwright Owen Thomas has recently written a (brilliant) play called WEST which was performed on the Saturday, featuring renowned Welsh actors Gareth John Bale and Gwenllian Higginson. There were children’s activities and a whiskey masterclass entitled Penderyn – A Lost Art No More, and more cinema screenings. Saturday also sees the Grand Concert take place; it was held off site but shuttles delivered guests to the venue (UWM Campus Helen Bader Concert Hall Center). The concert featured performances from the North American Welsh Choir as well as the Three Welsh Tenors, who have been highly praised ever since.

The final day of the festival, Sunday 1st September, saw a lovely worship service take place in both English and Welsh, as well as another SSIW meet up. There were also two Gymanfa Ganu sessions taking place at the Immanuel Presbyterian Church, one in the afternoon and one in the evening. The closing ceremony of the North American Festival of Wales 2019 also took place at the church, following the conclusion of Gymanfa. There was even an open-mic session taking place to round off the festival in style!

Throughout the weekend there were plenty of other things on offer: Eisteddfod competitions were taking place throughout, and there was a roundtable meeting for affiliated Welsh organisations. There was a pub night, informal singing, and plenty of activities for children – who were more than welcomed at the festival itself.

Not only all of that but there was even a tea room open every during the festival – Welsh tea and tea cakes were available, providing the perfect escape if you just wanted somewhere to chill out away from the hustle and bustle. There was a marketplace too: vendors and makers from across North America, and all the way from Wales, selling Welsh and other Celtic items. There was music, jewellery, clothing, educational resources, trinkets and more available.

We caught up with Ian Samways, ex-president of the Welsh North American Association, who said the festival had gone incredibly. Keep an eye out on the Wales International social media pages, as there may be more to come from Ian in the future…

So that’s a wrap on the North American Festival of Wales 2019 in Milwaukee, Wisconsin. Whether you’re Welsh living in North America, or just have a strong interested in the culture and history of Wales, it’s always a weekend full of fun and festivities and this year was no different. From learning new language skills to singing competitions, and seminars to banquet celebrations there really was something for everyone! Next year’s festival will be held in Philadelphia, and you can find out more here.