The National Celtic Festival of Australia 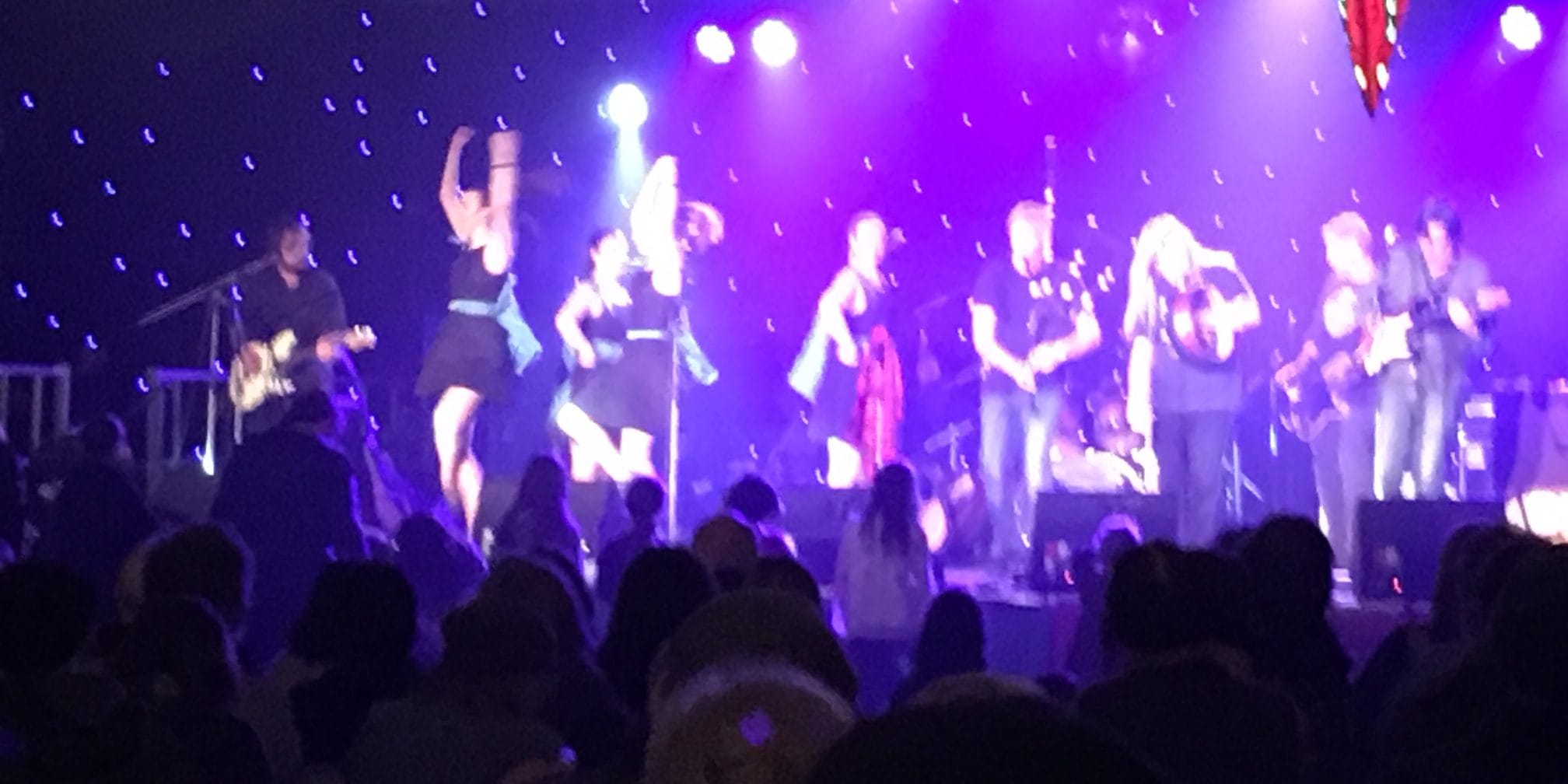 The National Celtic Festival is an annual event held in Portarlington, Victoria, Australia during the three day long weekend in June and Wales International council member Aled Roberts, as well as some of our wider Worldwide Welsh friends were attending! Just an hour and a half from Melbourne,  over 16,000 people flock to the town to celebrate Celtic culture.

The festival is held in the township of Portarlington, an area previously inhabited by the aboriginal Wathaurung people, on the Bellarine Peninsula overlooking Port Phillip. The area is renowned for its vineyards and the famous mussel farms of Corio Bay,  and is popular with tourists so well worth an extended stay! The festival organisers are sensitive to the significance of the area to other cultures, specifically the indiginous people of the region, and have worked with local elders to honour this.

The Festival takes over the whole town, including events in community halls and spaces, the hotel, restaurants, cafes and churches as well as marquees along the shore including the Village Stage, Celtic Club, Wine Bar, and Celtic Markets and caters for all ages, cultures and interests. This winter festival is regarded as the leading Celtic Folk Festival in the area and offers a platform for a diverse range of artists such as culture and music that highlights the Celtic culture in the Australian setting.

Better known as the Celts, celtic culture is drawn from a cumulation of tribes that had some origins in Europe and shared similar language variations, values and traditions as well as religious beliefs. Today, they are mainly found in the Celtic nations of Ireland, Scotland, Wales, Cornwall and Brittany.

While labeled as barbarians in the seventh century by the Roman Empire, the Celtics (‘c’ pronounced as ‘k’) were anything but barbaric and maintained a culture and value system throughout all those years that has become a widely celebrated ceremony today.

People from far and wide have a deep connection with the Celtic culture are brought together through these celebrations. Artists come to perform and give insight to their passion, knowledge and talents that is driven by the spirit of the Celtic culture.

History of the National Celtic Festival of Australia

The Celts first settled in Australia from Europe, mainly Scotland, although there is a strong Welsh contingent to this day. They had a widespread reach in the Central Europe and eventually found their way to Australia. Glen Innes Highlands is best known as the Celtic County, for this reason. The first settler who was a barrister, Archibald Boyd, from Scotland established the Stonehedge Station in 1838.

Soon after, other settlers joined in and settled in the region. Glen Innes got its name from the Scotland Celts that has arrived and became home to many till this day. Today, Glen Innes citizens cherish the area’s Celtic heritage. A group of locals established the Australian Standing Stones. They are unique in the southern hemisphere and have been officially recognised as the national monument to Australia’s Celtic pioneers. It’s only natural that the Stones are the venue for the annual Australian Celtic Festival.

Australia has registered a total of five Celtic events that are happening this year. The next one is the Annual International Tartan Day that is being held in July 6th of this year.

Want to find our more about how we support our #WorldwideWelsh friends in Australia? Check out our blog here on how we are sponsoring Urdd staff out in Sydney this year