Putting the spotlight on the St. David’s Society of Utica, NY 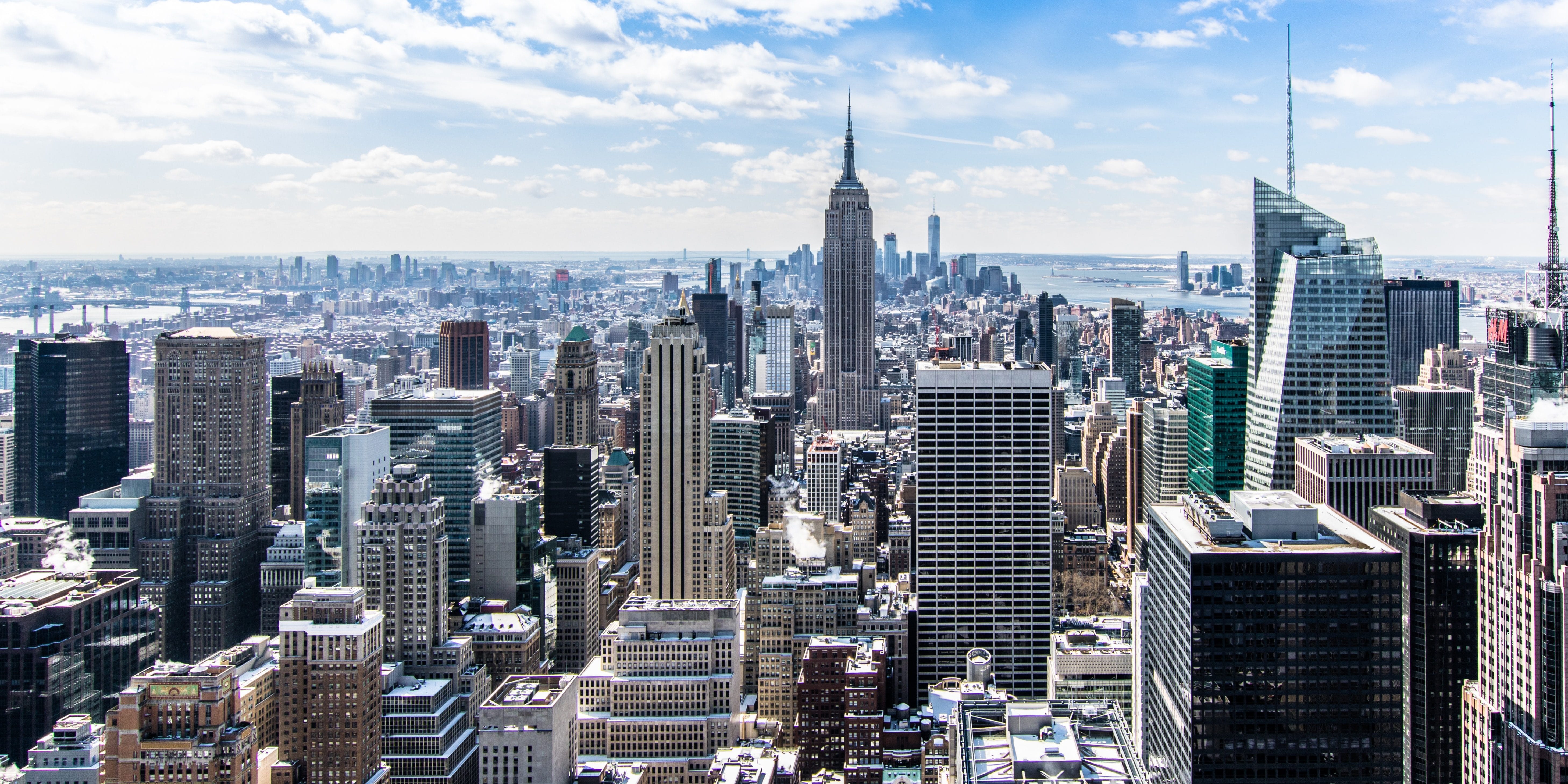 In the Mohawk Valley area of the state of New York lies the city of Utica. It’s the 10th most-populated city in the state and has a diverse population, several colleges and universities, as well as the largest lake in the state. It is also home to the St. David’s Society of Utica – a society who aim to preserve contributions made to the development of the area by Welsh-Americans, and promote activities that are unique to Welsh culture.

In the 19th century, Utica was one of the cultural centres of the Welsh-American community, the first Welsh settlers having arrived there and in the wider county of Oneida County as far back as 1790. There are a lot of Welsh surnames present in American society as a result of this, such as Parry, Lloyd and Morris – and plenty of American presidents have had some Welsh heritage too, including Thomas Jefferson and John Quincy Adams! There are a lot of notable American celebrities that have Welsh heritage too: The Osmonds, Olympian swimmer Michael Phelps, and Sinclair Lewis, the first American to win the Nobel Prize for Literature.

There was a Wales Week in New York City earlier this year, and various Welsh societies exist throughout the state as a whole, including the New York Welsh society which you can read more about here. New York also holds a St. David’s Day festival every year – and has done since 2003. It’s always a great day filed with music, sports, food, drink and more. There is even a ‘New York Welsh’ podcast, which is to connect the Welsh in New York and share their success stories. The podcast creators and their community, made up of business professionals, artists and entrepreneurs, organise monthly meet-ups, cultural evenings and more to promote Welsh interests in New York.

You don’t have to be Welsh to join the St. David’s Society of Utica – the group is open to those who are simply interested in Welsh culture too. Their website showcases a lot of Welsh heritage information such as the background of the daffodil, and a recipe for Welsh Cakes. The society is doing a lot for the Worldwide Welsh in New York through their calendar of events and their scholarship program.

St. David’s Society of Utica organise a number of events throughout the year.

As a group, the St. David’s Society of Utica get together on a regular basis: for picnics, heritage days, parties and more. Previous events this year have included a Cymanfa Ganu, a Welsh heritage day (complete with cooking demonstration, quilt show, Welsh music and more), and the raising of a Welsh flag at Utica City Hall.

This last event was televised on local news – St David’s Society of New York are doing great things for the representation of the Welsh in New York and the Worldwide Welsh as a whole. This year, the society’s Welsh Song Fest at the Welsh Chapel in Enlli (July 7th, 1pm) was filmed by the BBC for a TV special.

The society sends out a newsletter every couple of months, and members can donate to keeping the society going as well as to the scholarship fund. If you are local to the area and interested in becoming a member of the St. David’s Society of Utica, NY for only $5 per year, head to their website to download an application form! Alongside St David’s Society of Utica, there are other societies across the state for the Welsh in New York: there’s the Welsh Society of Western New York, St David’s Welsh Society of the Capital District in Albany, and the Welsh Congregation of New York City.

It’s clear to see that St. David’s Society of Utica, NY are doing a lot for the Welsh in New York and for the further Worldwide Welsh, and it’s fantastic. For more information about the society, what they’re doing and how to become a member, head to their website HERE.