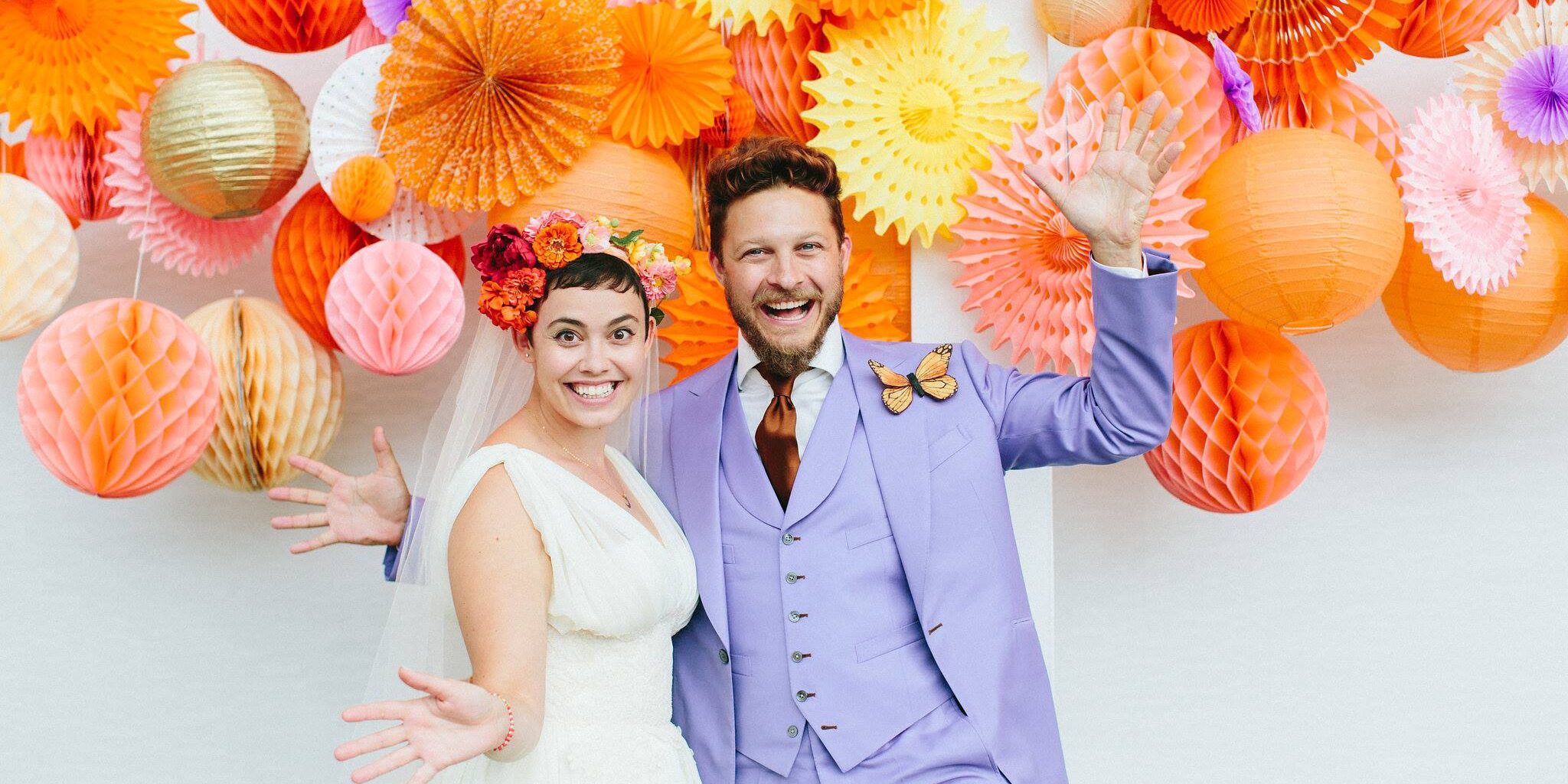 From the rural family farm in Ceredigion to the world of Peppa Pig and the bright lights of New York. Illustrator and all-round maker Jemima Williams shares her story with Wales International.

Jemima, you were raised near Aberystwyth; tell us a bit about your rural upbringing.

I was actually born in England, but we moved to my dad’s family farm in Trefenter near Aberystwyth when I was six months old, so I feel Welsh. It was an amazing upbringing on the Mynydd Bach in the middle of nowhere. My grandparents lived next door and other family members were dotted around the mountain. The sheep farm has been in the family for generations; in fact, my parents still live there. I went to a small Welsh-speaking rural school, Ysgol Myfenydd; there were just 4 of us in the class, it was great!

You live in London now, but do you come ‘home’ often?

Myself and my husband Ben and our 22-month-old daughter Elodie spent a hundred days there at the beginning of lockdown – we hadn’t planned it! It was great spending some quality time with the family in such beautiful surroundings. It was amazing seeing my daughter playing outdoors in the mud and running around the farm, like I used to. My husband wasn’t so keen, though; he’s a city boy and struggled being in such a remote location for that length of time!

Ben is a singer-songwriter born and raised in New York. He’s a natural performer, a typical confident American and he loves an audience… so Trefenter was a culture shock! When he came here for the first time he had to get a new wardrobe! He’s into bright Saville Row Suits, but I told him to get some wellies and jeans!

How did you meet?

I was in London at the time working on the Peppa Pig TV show. We were both at the British Animation Awards and met at the after-show party! I was a bit sceptical of him at first; we’re very different people, but somehow, we work! I actually left my job to run away to America to be with him. So not me!

Where were you based in America?

He was actually starting his 18-month tour of America at the time. I turned up at his flat in New York and he was in Massachusetts. My family thought I was crazy; I’m not one to take risks, but it just felt right. I hadn’t realised how different it would be, though.

What were the main challenges?

I had no friends, no family and no opportunity to work as I was on the road with Ben the whole time. I was quite depressed and sad during that time, as I was used to being independent but had to depend on him and put a brave face on for his adoring fans. Luckily, Ben and I were getting on really well and we ended up getting married quite quickly!

Did you get involved in any Welsh societies in America?

Yes, I really enjoyed going to the New York Welsh events. They organised poetry nights, rugby days and all sorts of fun stuff. I enjoyed getting together with the Welsh on St David’s Day too. It was great being able to connect with the Welsh as I was really missing home and missing my family – it really helped.

So, Peppa Pig – how did you get involved in this children’s animation series?

I had been for an interview with Dreamworks but didn’t get the job. The interviewer was lovely and linked me up with ABD, the company who were producing Peppa, and they offered me a job as a runner. I moved to London and within three months I got promoted to production assistant. I then went on to work in lots of different roles including recording the voice overs with the children, being in charge of all the merchandise and designing part of the Peppa Pig World theme park! I was even the voice of Mummy Pony and did some design work for some of the Welsh episodes!

Waw! That’s amazing! It must have been really difficult to leave.

It was! I was actually the only full- time member of staff, I was there for almost nine years and I loved it, especially working with the kids. Harley Bird, who was the voiceover artist for Peppa, was only 4 years old when I started and I watched her grow up; we were like sisters. But I’d been single for so long and felt I had to take the risk and follow this good looking American or I may regret it!

How did you get into animation?

I grew up in a creative family. My dad, Owen Williams is a self-taught artist, and my grandma, Pat Williams, was a fashion designer for M&S in the 40s. She used to take me to life drawing classes, when I was actually way too young for that! I wasn’t amazing at it in school, but I love making stuff and drawing things.

Did you study art at university?

I went to Derby to study Illustration for Animation. In my final year I managed to get myself some work experience with Doctor Who in Cardiff. I loved being on set and always wanted to do more. I was offered the opportunity to work with the design team to dress the set for a shoot in Tredegar House with David Tennant.

You’ve ventured into the publishing world too!

Yes! Ben’s new agent offered him the opportunity to write a children’s book based on the lyrics of one of his songs. He mentioned that his wife was an illustrator, I think they were a bit dubious until they saw my work! The book is called Hibernate With Me, which is the song he wrote for me when I was touring with him for those 18 months. It’s a warm, cosy song that resonates with kids. We’ve just done the second book, published this year and it’s called Hundred Feet Tall. I did these illustrations when I was pregnant with Elodie! We want to do more; I’d love to write some Welsh ones too.

What inspired you to move back to the UK?

Becoming a mum. I wanted to raise my child in a place that feels safe, where we don’t have to worry about gun culture and things like gun drills in nurseries.

Will you ever move to Wales?

I don’t think Ben could cope and I’m used to city life now. Having said that I’ll be visiting often and making sure Elodie knows her Welsh roots and picks up some Welsh along the way. I always say nos da to her every night when she goes to sleep – that’s important to me.

Hiraeth. It resonates with me as I really missed Wales when I was in the States. I feel more Welsh and more patriotic when I’m outside of Wales.

Finally, what are your dreams for the future?

I want to keep creating things! Illustrations, books and textiles. I’m starting a part time foundation course in textiles, I taught myself to make hats and costumes and I love knitting and sewing clothes for Elodie. I’d love to be able to make more and maybe sell them one day. I want Elodie to see me working and doing what I want to do as well as being a mother. I want to be a good role model; that’s my ultimate goal.

Thanks to Jemima for sharing her story with us and pob lwc in all you do. If you’d like to find out more visit her website www.jemimawilliams.com

If you would like to share your story with us, email us on marketing@walesinternational.cymru and if you haven’t joined our worldwide Welsh family yet – well, what are you waiting for? Click here for the full details and exclusive special offers from our business partners!