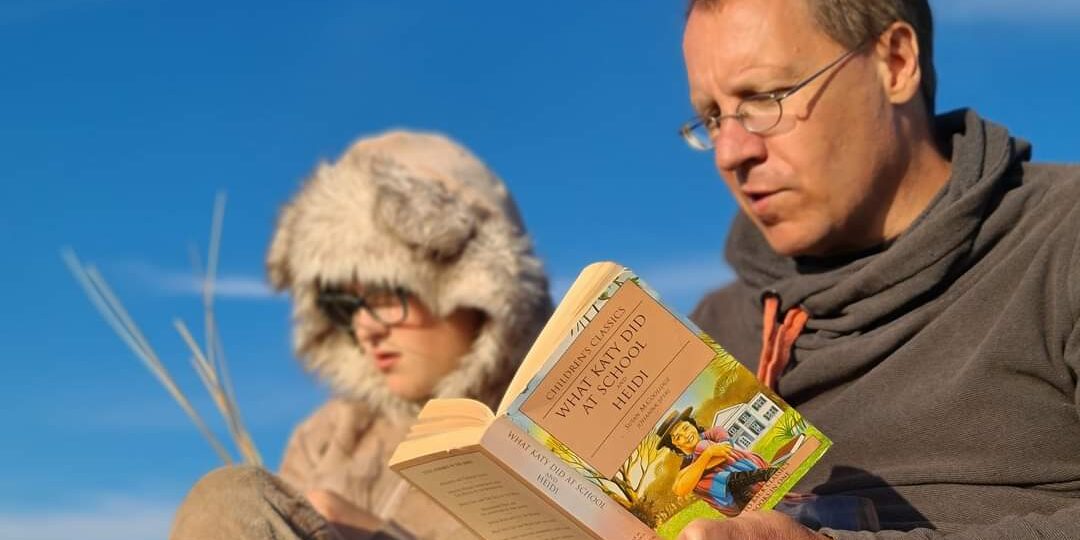 We’re very pleased to announce that Aran Jones, founder of SaySomethingInWelsh, is our new president! The torch was passed by our previous president, Welsh tenor Rhys Meirion, during August’s Eisteddfod AmGen. To help you all get to know our new president, we arranged a little chat with Aran to discuss his international background and his plans for Wales International.

Congratulations on your new role, and welcome! How do you feel?

Thank you! I’m very excited about getting properly stuck into things, but I’m also feeling the responsibility. As a person I’m always keen to make a difference.

What attracted you to this role?

I’ve been a member of Wales International for several years and believe the work you do is so important, especially in regards to digitally connecting the worldwide Welsh. When I got the call saying I’d been nominated it was an absolute honour, but as I’m very busy these days, I had to have a word with my wife Catrin first. Her immediate response was that I had to accept it, and if I didn’t have any time for the role, I’d have to find it! We both truly appreciate Wales International’s worth.

What’s your ambition in this role?

The first step is to get to know the team and international volunteers and learn more about the day-to-day workings. I’d like to use my digital expertise to help ensure Wales International is able to communicate and work efficiently. This will be essential during the next decade or so to make sure that organisations like these are able to be part of the big noise.

Do you have an international background?

I do! I was born in Epsom, England, and lived with my grandparents in Cwm Cynllwyd and later Y Felinheli before moving to Guilford, Dusseldorf, the Algarve, Sri Lanka and Kuala Lumpur! I always wanted to come back to Wales, and at 15 I moved back in with my family in Tre’r Ddol before heading to university in Aberystwyth.

We hear you worked abroad as a teacher, too!

Yes, after graduating I taught English in Zimbabwe and Dubai – that was my first experience of seeing people learn a language from scratch. When I was 32, I finally decided it was time to grow up and move back to Wales for good.

What inspired you to start SaySomethingInWelsh?

I felt rather ashamed that I couldn’t speak Welsh, so when I came back home, I decided it was about time that I started learning. I’ve tried my best to learn several languages whilst living in various countries, but I failed every time. When I did the intensive Wlpan course at Aberystwyth, that’s when everything changed for me. I learnt that you don’t just have to learn words, but learn how to speak really early in the process. It was great! It inspired me to start my own system that would help others learn Welsh from anywhere in a fun and easy way.

How many people have learnt Welsh with you?

We launched SaySomethingInWelsh in 2009, and to this day around 60,000 people have taken part.

Wow! That’s amazing! Where in the world are they?

Everywhere! The majority are in England, Wales and North America, but there are clusters in South Africa, Patagonia, New Zealand, Australia and Germany.

What do you think drives people to learn Welsh?

Family connection is the main reason for most people, but there are loads of other interesting reasons – there’s a lot curiosity surrounding the Welsh language that we as residents of Wales may not consider. There’s a big group of learners who learnt Welsh because they’re fans of Susan Cooper, who uses Welsh in her books! There are also plenty of English people who want to learn because they visit Wales a lot and reckon it makes sense to learn the language. We also have an Italian lady who’s a fan of the band Datblygu, so she learnt Welsh to understand their lyrics! We as Welsh people tend to be rather negative about the lack of enthusiasm around learning Welsh, but when you look at it from a different perspective, there’s a huge amount of interest in the Welsh language for a vast amount of different reasons, and that’s so exciting and positive to me.

Is the Welsh Government’s target of reaching a million Welsh speakers achievable?

Definitely. In fact, I’d say a target of ten million is achievable.

What makes SaySomethingInWelsh so successful?

Simply put, it’s because we encourage people to speak the language from the very start. Going along the traditional route of learning a new language is like sending a fitness beginner to an anatomy class for six months before they’re allowed to do their first press-up. With our method, you do the press-up on your first day and build on it every lesson. In just half an hour of a SSIW lesson you say 200 sentences; in a normal classroom or course, that would take you months. It’s vital that the experience boosts your confidence and gives learners the ability to approach and use the language in a practical way.

A lot of people have been learning Welsh and other languages during lockdown – have you seen an increase?

We have. However, although I congratulate those who have learnt new skills during this lockdown, I’m worried. This global pandemic has been stressful enough as it is, and stress and learning do not mix well. Several people will have tried to learn Welsh and understandably not managed to do so, and I worry that they’ll be put off from trying again. People shouldn’t need to undertake any additional pressure right now.

Pendramwnagl, because of Steve Eaves’s song. It’s me and Catrin’s love song.

A big thank you to our new president for sharing his story. We’re certainly in safe hands – and romantic ones, too! We’re truly looking forward to working with you, Aran.

If you’d like to become a member of our worldwide family, simply head to our website to sign up and learn more about the exclusive benefits on offer.